With a record-breaking run, Mix FM's 80s Night established itself as the only unbeatable themed night in the country, known nationwide as the biggest weekly residency today. Through winter and summer, year-long, it attracts locals and foreigners alike to a night guaranteed to put a smile on your face.

Themed "sold-out" nights include:
"DYNASTY vs DALLAS," "HONEY, WE SHRUNK THE CROWD," "THE GOONIES," "ABBA," "POLICE ACADEMY," "MADONNA," "DALIDA," "MICHAEL JACKSON," "BACK TO THE FUTURE," REVENGE OF THE NERDS," "GOLDORAK," "THE LOVE BOAT," "THRILLER," among many others.

The B018 dance floor pulses with electricity as the coolest and sexiest crowd meet every Thursday to sing their hearts out and re-live the 80's.

The 80's Night is the only place where you can have the time of your life with a frenzy feverish feel-good vibe. 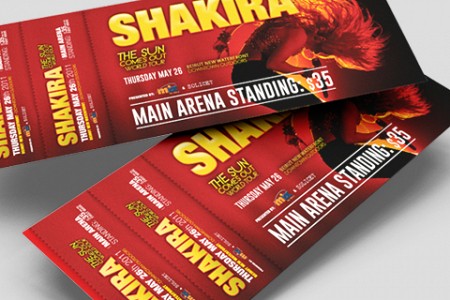 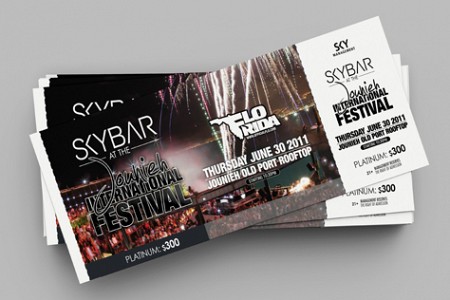 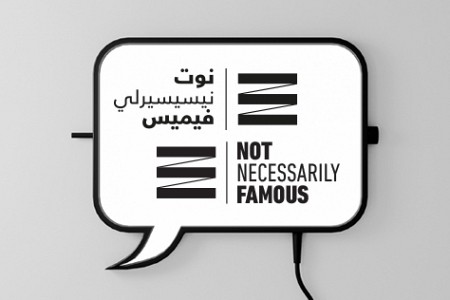