Consumers' tastes are changing; Healthier choices, local sourcing, and a millennial-driven hunger for share-worthy experiences have already changed the restaurant branding game. But even in this ever-evolving landscape, one thing remains constant: The craving for authenticity.

During our initial meetings, the client expressed the importance of communicating the concept of Lebanese/Armenian of fusion with the name of the restaurant and the entire brand moving forward. Several naming brainstorms produced long lists of various Lebanese and Armenian words, ingredients, regional landmarks, and objects, but what resonated the strongest was “NOOR BEIRUT”, from the Armenian word for “pomegranate.

The logo design followed a similar thought process, with a variety of exploratory sketches and concepts. Writing the letters "NOOR" in tiles using modern Arabic typography created a strong marque that was coupled with a classic slab typeface for the "BEIRUT" wording was integral to the restaurant brand. Mixing Latin and Arabic typefaces portrayed the Lebanese/Armenian fusion.

With fast-casual restaurants on the rise and a shift toward easier, we developed the look and feel of the menu aligned with NOOR BEIRUT's street food-driven offerings. Bringing the brand and menu to life in beautiful, engaging, appetizing ways is paramount at every touchpoint; Therefore we strategically placed menu items and edited descriptions based on consumer behavior research geared toward menu design. Photographic guidelines were developed to direct a custom photography shoot that completed the project. we incorporated doodles, silhouettes that were developed further for murals on the interior walls.

Building a strong social presence is key to connecting with both new and existing customers; A content strategy was developed; starting with a teaser/reveal campaign during the prelaunch-launch period.

Our "modern fused with street food" approach was carried on throughout all collateral, making sure that the design was clean and uncomplicated while still maintaining an authentic feel. The outcome is branding that makes the restaurant stand out from the crowd but not appear exclusive; keeping it friendly and approachable. 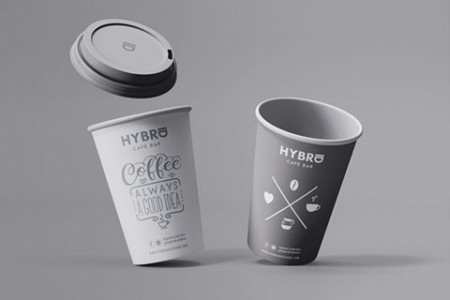 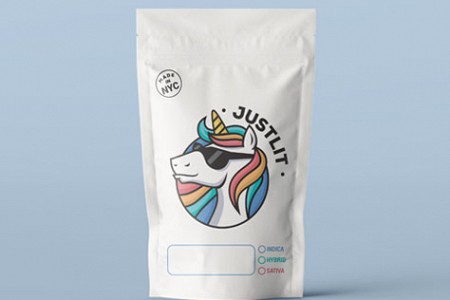 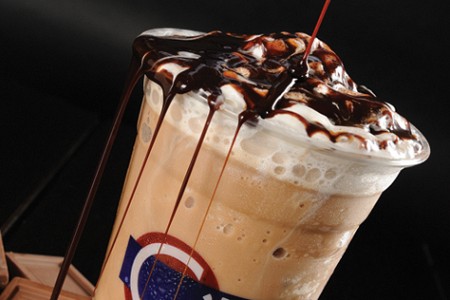